Kalbarri is believed to be named after a prominent member of the Aboriginal people known as the Nanda who lived in the area. It is also similar to the name of an edible seed “Kalbar” which is commonly known as the woody pear tree. The Aboriginal name for the area of Kalbarri has been recorded as “Wurdimarlu”.

Kalbarri is on the coast at the mouth of the Murchison River. The shuttle bus gets you to Kalbarri from the Greyhound drop-off 66 kms inland (Ajana Turnoff). Note that the shuttle might only operate on some days of the week.

Kalbarri is a nice small town, and it would be even better if there weren’t so many representatives of a little animal which really likes humans: flies! Some travellers get so annoyed by these creatures that they get out of Kalbarri as soon as they can—a bad mistake. You have two options: you ignore them or protect yourself with a net or chemicals. 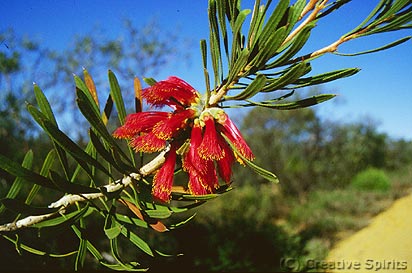 Kalbarri National Park. There's always something flowering even if it's not the wildflower season.

Things to do at Kalbarri

You can feed the pelicans or ride the horse at Kalbarri.

Take a one-way ride with a rented bike and sense the ancient forces of nature fighting at the coast.

The Murchison River has carved a stunning landscape which led to descriptive names like “Z Bend” or “The Loop”.

Read two Dreaming stories which tell about the creation and a forbidden love.

The river’s mouth is a great fishing spot while the sunsets try to seduce you.

My Survival As An Aboriginal

Determined to tell a story that could be told only in Australia by Australians, Charles Chauvel made… 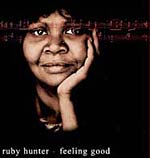 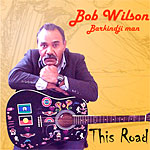 This Road
by Bob Wilson